Director David Blyth's Ghost Bride is screening in Manilla! If you live in Manilla, Check for a screen near you! http://www.juice.ph/movies/movie/ghost-bride#movie-cinema-list   Check my review for this fantastid film @ http://dansmoviereport.blogspot.com/2014/03/ghost-bride-movie-review.html

It is coming down to the wire for the selection of who will be the lead female role for the Crouching Tiger Sequel, July 14th is the final day Click the link for info: https://letitcast.com/en/castings/2099676994-crouching-tiger-hidden-dragon-ii I know many people who have auditioned best of luck!

More Florida Supercon Updates in the future, still going through the material. The official attendance was 43,000! Watch for new video of Celina Jade at her panel discussion!

Arrow is having cast meetings for the third season in California, adding Brandon Routh to the cast. Filming begins next week! 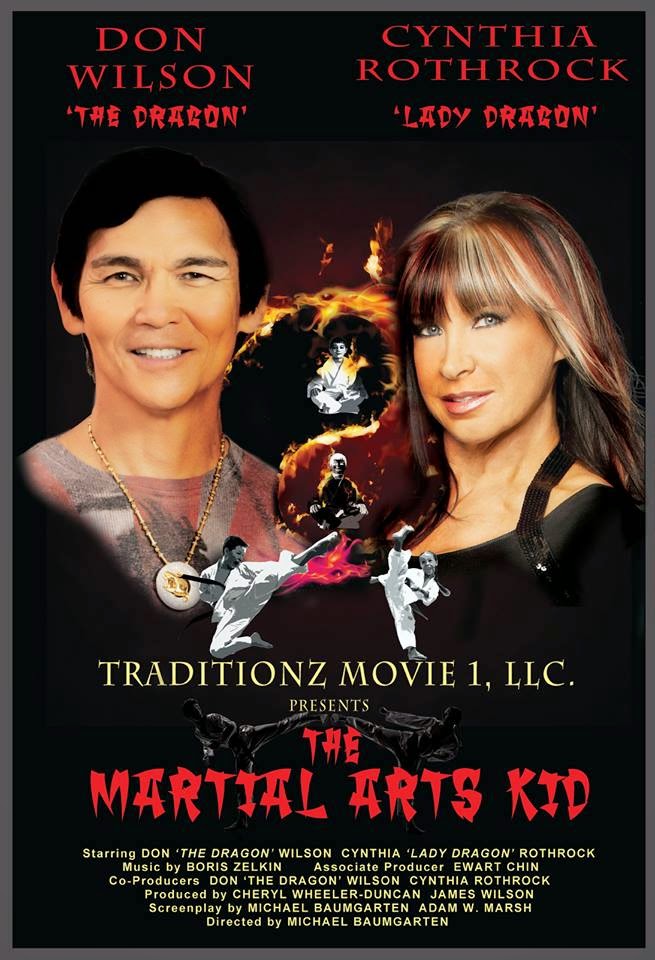 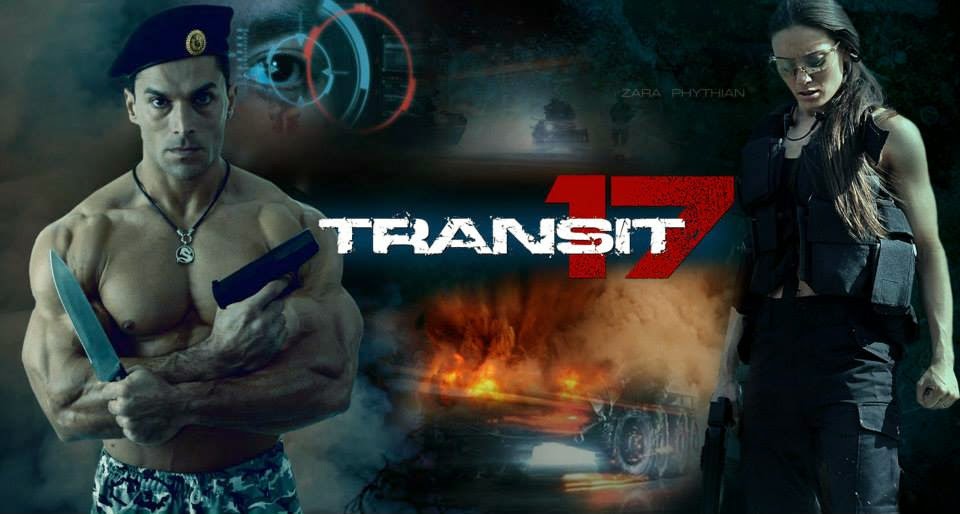 On the bad ass action side comes Transit 17! Still a bit mysterious as to the full description and plot, but casting is set and production is set for early August. Cast: