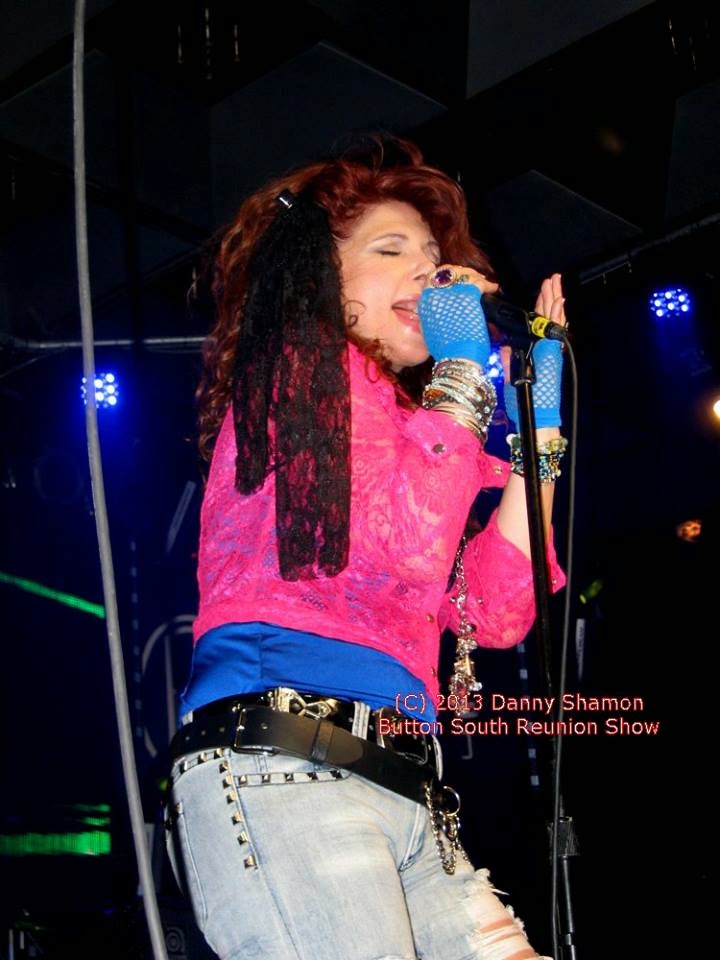 The Button South Class Reunion has become an annual event to celebrate a legendary nightclub. It’s a reuniting of customers, employees, bands & musicians that drove the soundtrack of Rock N Roll in South Florida from the late 70’s, starting as the Agora Ballroom to the mid 90’s. The Button hosted literally thousands of concerts in those years, being open till 6am 7 nights a week. The stage was dark for only brief moments of those hours for set changes & breaks because in the Button South Kingdom live Rock N Roll ruled.

The Button South had the likes of Johnny Depp’s The Kids, Marilyn Manson, Saigon Kick & Nuclear Valdez playing there on a regular basis prior to being discovered by the rest of the planet. It was host to regional cover & local original bands by the dozen on any given week. Bartenders, waitresses, soundmen & door staff wanted to work there. Customers wanted to drink, party & dance there. But most of all every musician wanted to play there.

The Button South Class Reunion recreates, if only for a weekend once a year, the aura & attitude that was The Button South. All 10 bands playing over the 2 nights played there, all video screens will be filled with footage filmed there & all the music you hear was played there. It is without a doubt the South Florida Rock N Roll throwback event of the year, every year.

This year’s scheduled reunion performers are: