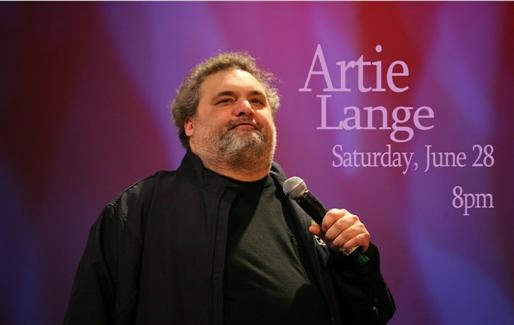 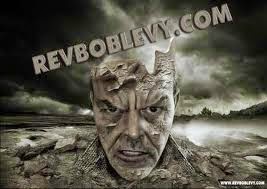 Coral Springs welcomes Artie Lange to the Coral Springs Center for the Arts on Saturday, June 28 at 8:00 PM.  Comedian Artie Lange is probably most well-known for his nearly nine year tenure on The Howard Stern Show, but Lange’s nearly quarter-century career in show business has spanned across all mediums of entertainment, including television, film, radio, books and stage. Most recently, Lange has been the host of his own syndicated radio show, The Artie Lange Show.
Click HERE to visit Artie Lange’s website

Adult material. Explicit language and content. Not suitable for children under 18.

Tune in Monday - Friday 9pm - Midnight Eastern
Ears Wide Open w/
Reverend Bob Levy & Stacey Prussman
Listen in Washington DC on
900 AM WILC
Listen in Boston on
1510 AM WUFC
or listen online or on your phone
with the TuneIn App!