"Can You Kick It" Movie Review (Exclusive Photos!) "Kicktionary!" 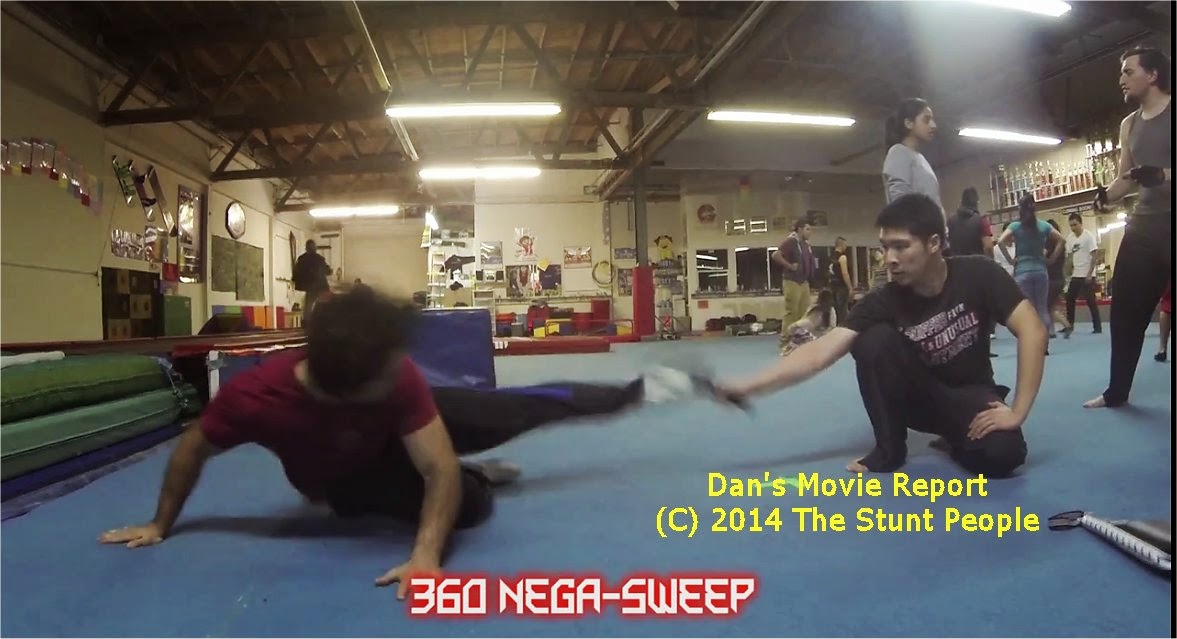 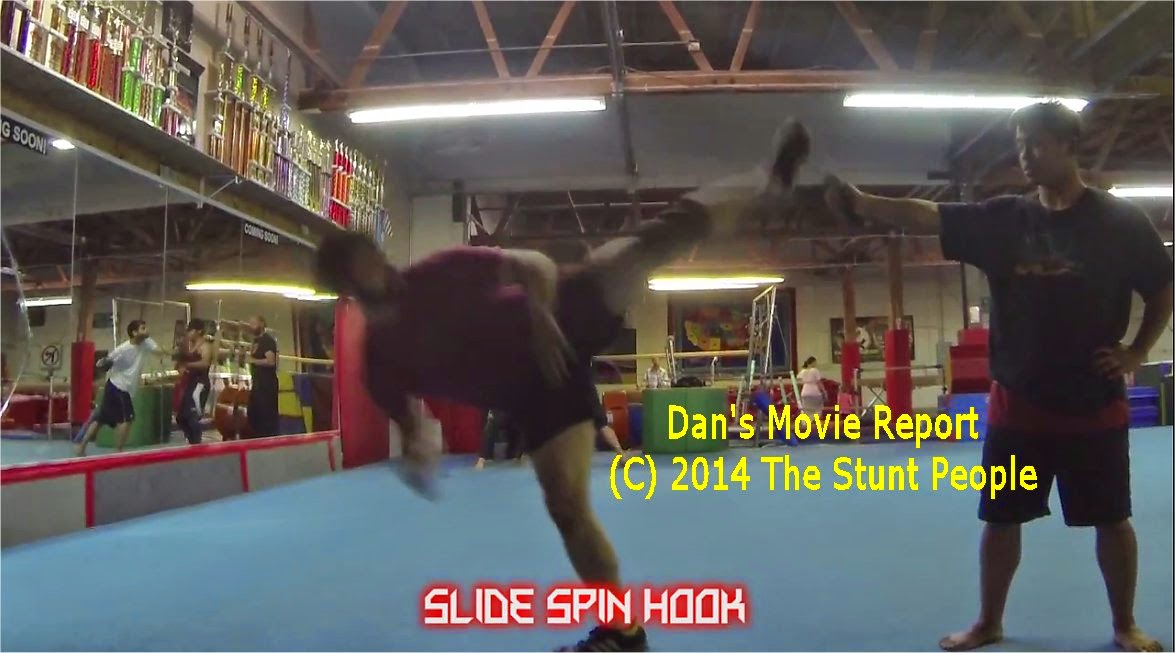 From the man Eric Jacobus, who has brought such legendary productions as Death Grip and Google Glass to the Youtube  and DVD screen, and starring as Stryker in Mortal Kombat Legacy 2, gets his kicks on. He Labels and executes every kick, and it is amazing, all the while not a single strand of facial hair out of place, his beard is as legendary as his copious kicking skills!

Bad 80's synth music aside, and yes it is on purpose, pay close attention to the background, as that is how you attain maximum gym area, Eric is given a wide berth, a huge area of space as people seem to scuttle by, a bit perplexed, as one person is on the swing, in the background watching, Are they afraid and, or in awe of this amazing and seriously awesome kicking display. 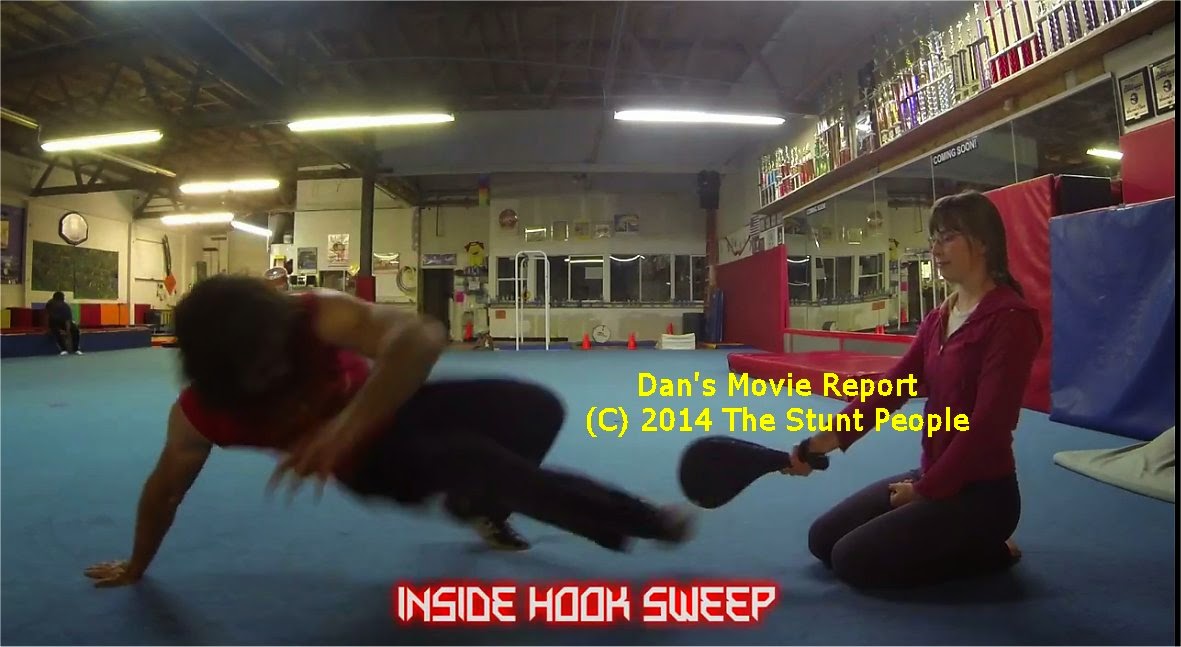 Flying kicks, spinning kicks, 360s, 540s, 720s, all executed to perfection in a five minute span. He has some help along the way,  brave people, including his lovely finance, holding up sparring equipment to put his foot into, I actually twisted my ankle watching this and I was sitting down, must get ice and a Tears for Fears Cassette!

Seriously Though, this is an amazing display of skill, I hope Eric, actually gets to play Striker or some other huge budget action film soon, he deserves it! Eric, you kick ass, pads, and are full of an epic set of facial fuzziness!

Over the next few months keep an eye, and foot out on Dan's Movie Report as Eric Jacobus will get his chance for an interview He will chat facial hair, Google Glass, Bad 80s music, Laser Discs, and tell me how Striker would beat Mileena in a fight!!!!! "Can You Kick It" rates an 8.5 out of 10!

Until then, Follow Eric and The Stunt People on Youtube @ https://www.youtube.com/channel/UCQINCBT70eomwMIPR1BnjLg
Posted by Dan's Movie Report-Danny Templegod at 12:46:00 PM