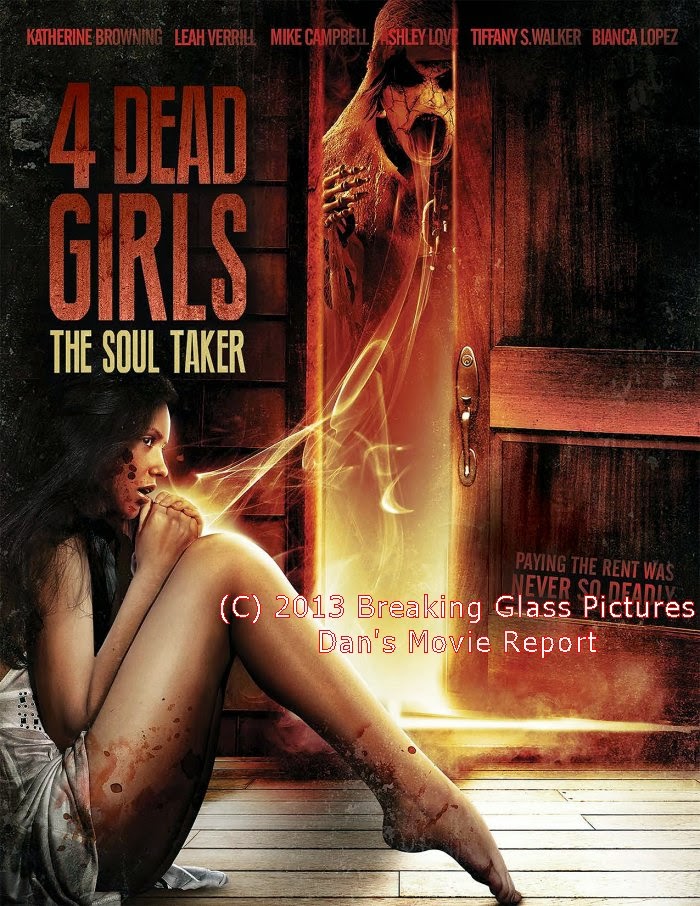 As an independent writer, it gives me great happiness to see cool indie film shatter perceptions about subject matter. Breaking Glass Pictures is absolutely amazing with their variety of films in the current release schedule. The films range from Gay/Lesbian Drama, action, to independent to underground foreign films, and of course HORROR, just in time for Halloween! 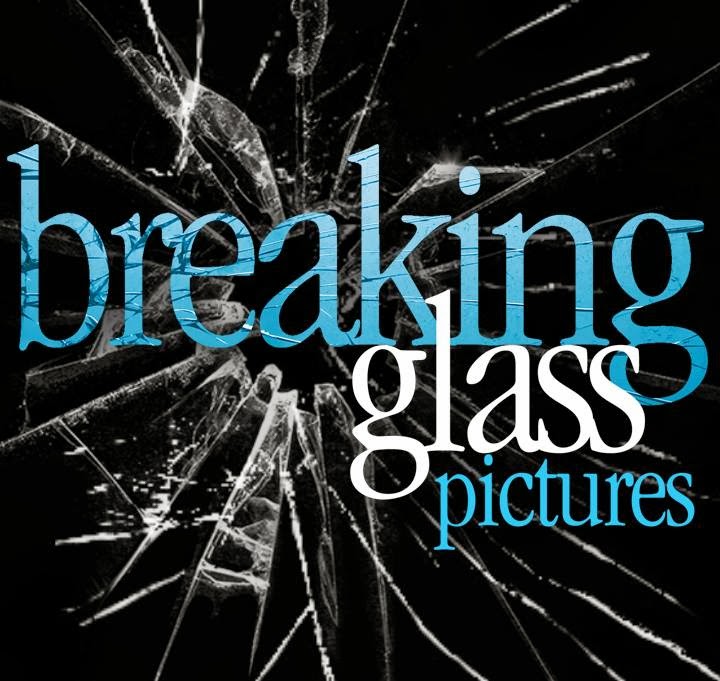 Lily (Browning), her best friend Bianca (Walker), sister Lori (Love), and Lori's lover Pam (Verrill) move into their first off campus house together. The antics and the tempers run high. What they don't know is that the owner is a Nalusa Chito - a soul taker - who eats the souls of evil women. And he has locked them in the house. For the girls, it is a battle to the death because only the innocent can kill him.  Paying the rent has never been so deadly.